When founded in 1835, Bethel Methodist Columbia became the first church in the Forest Acres community.

The story of Bethel Methodist Columbia begins in 1835. Bethel was found by a small group of families. They were living in a sparsely settled rural area. This area of land is now known as Forest Acres. When founded in 1835, Bethel Methodist Columbia became the first church in the Forest Acres community. A surveying plat dated 1860 shows Bethel on the same site where it stands today. Though no early church records exist, Bethel’s cemetery bears testimony to members of that early congregation.

And, thus to the story of Bethel. 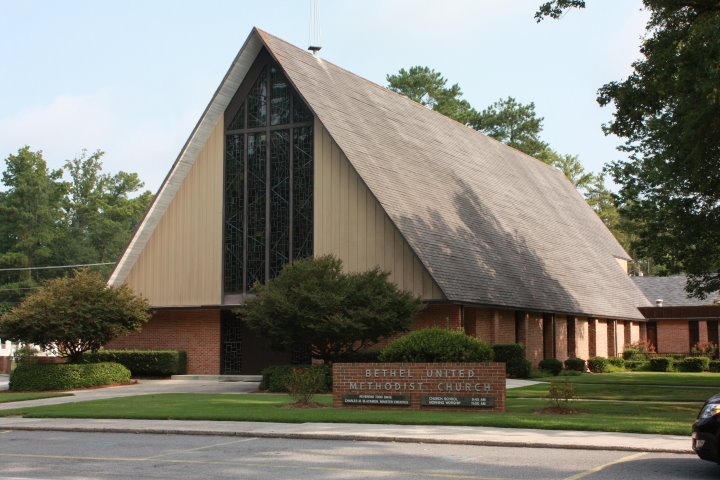 A forest fire in 1867 destroyed the original structure. Despite the loss, Bethel UMC soon rebuilt. For many years, it remained a small church. Bethel continued administering to the needs of nine or ten families. As one of several churches assigned to a circuit, it held services only once each month with one serving minister.

Following World War II, steady growth of the area brought a need for a new church. The first masonry-style sanctuary was built in 1948. In 1951, Bethel assigned a full-time minister. The church then became part of the Columbia District of the South Carolina Conference of the United Methodist Church.

Within our sanctuary today, Bethel held its first worship service on Palm Sunday, 1964.

Continuing growth in the early 1960s set into motion a two-year building-fund campaign. In May 1963, ground-breaking ceremonies took place for Bethel’s fourth and current sanctuary. Within our sanctuary today, Bethel held its first worship service on Palm Sunday, 1964.

During our story and history at Bethel, God continues making great use of all His people. Sustaining a church that draws its members spiritually closer to the Lord and to one another. We, at Bethel Methodist Columbia, welcome you to come join our fellowship. We are a Christian, loving, faith-based, family-oriented group from all around the Forest Acres community.

If you would like to join a special, faith-based community, come visit us anytime and be a part of our story!

Our Bethel Story continues on… With You! 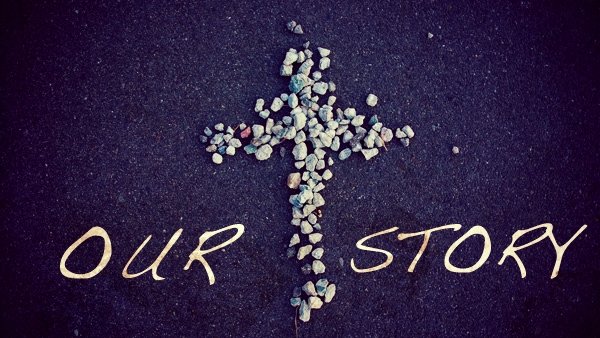